China is Mozambique’s largest country debtor up to 2017

China was Mozambique’s largest creditor country at the end of 2017, with loans totalling US$1.8 billion, according to the Report and Opinion of the Administrative Tribunal on that year’s State General Account.

Mozambique’s debt to China at the end of 2017 accounted for 38.3% of total debt to other countries, with a large part of the borrowing from state-related projects launched during the second term of President Armando Guebuza.

The Administrative Court report, which does not include recent debt taken on for the construction of Xai-Xai airport, added that from December 2016 to December 2017 Mozambique’s debt to China increased by US$200 million.

Mozambican newspaper A Verdade, quoting the report’s findings, noted that the repayment terms of these loans, which are “seemingly uninterested and only require that companies from China carry out the works,” are a “great mystery.”

The National Stadium of Zimpeto, the new Mavalane airport, the new Presidency building, the Circular Road and the Maputo-Katembe bridge are some of the facilities negotiated during Guebuza’s second term.

All of these projects have resulted in Mozambique’s debt to China rising from US$342 million in 2012/2013 to US$1.6 billion when Filipe Nyusi was sworn in as President of the Republic.

The Administrative Tribunal’s report also showed that the debt increase in 2017 was due to the registration of the US$156 million loan negotiated by Armando Guebuza for the process of analogue to digital migration of the television and telephone networks that has a rate of interest of 2.0% and a a repayment period of 20 years, with a seven-year grace period.

China was, however, only the second largest individual lender to Mozambique, with the first place occupied by the International Development Association (IDA), a World Bank institution, which provided loans totalling US$2.5 billion.

Mozambique’s bilateral public debt totalled US$4.8 billion at the end of 2017, and the third largest creditor was Portugal, with US$640 million, followed by Libya, US$232 million, France, US$213 million, Iraq, US$211 million and South Korea, US$201 million.

Mozambique’s total public debt amounted to US$10.3 billion, with external debt accounting for US$8.7 billion of that total. 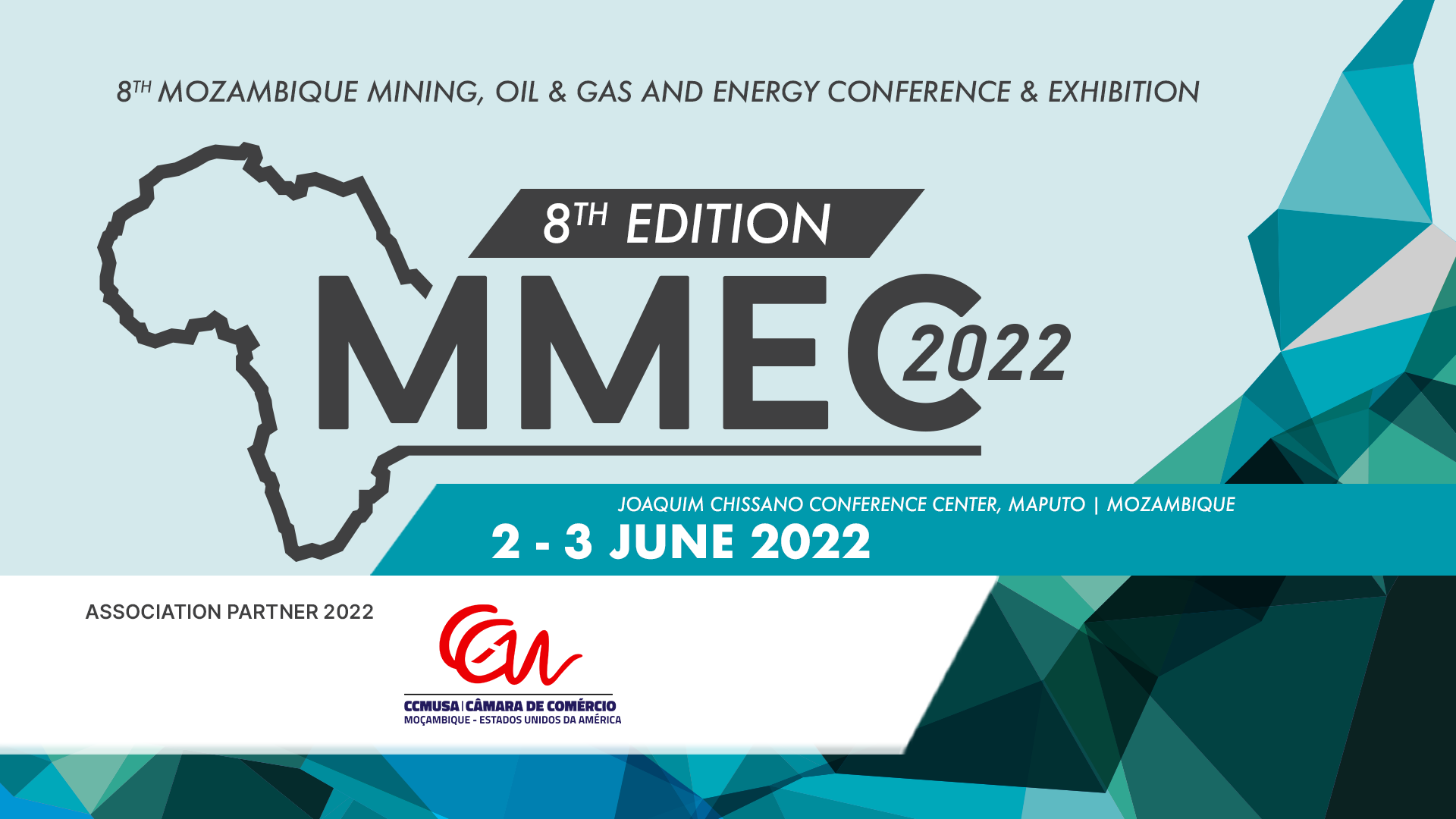 *2-3 JUNE 2022* NEW DATES HAVE BEEN ANNOUNCED for MMEC 2022 Opening speech made by H.E. FILIPE JACINTO NYUSI   FOR IMMEDIATE RELEASE– Mozambique, 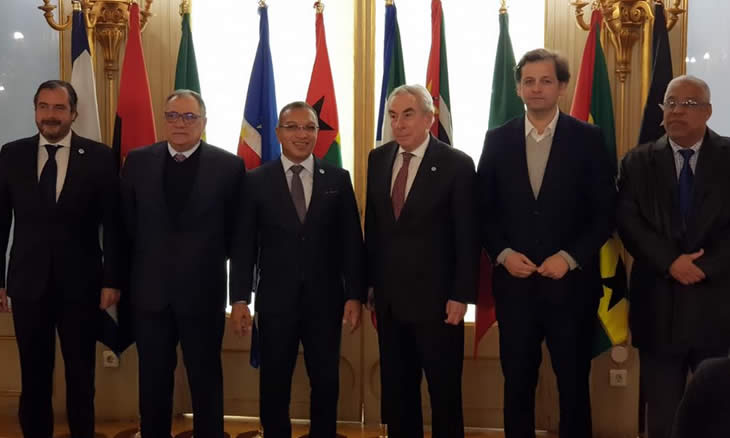 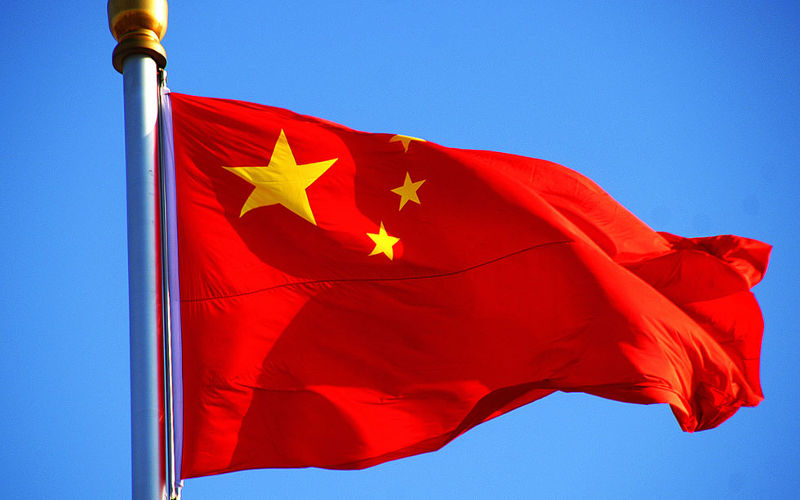 China is Mozambique’s largest country debtor up to 2017 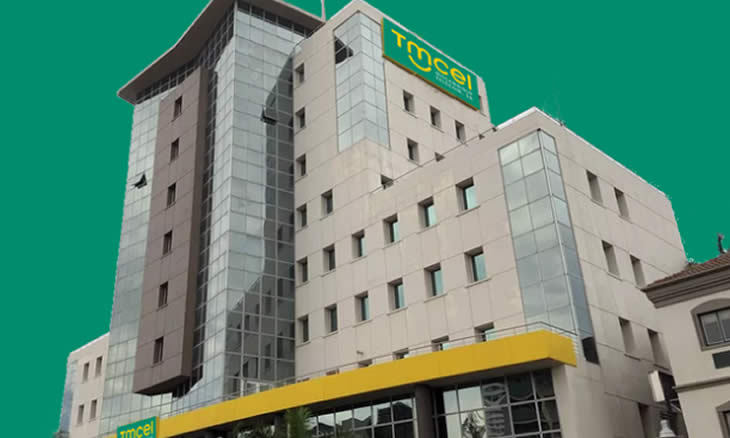 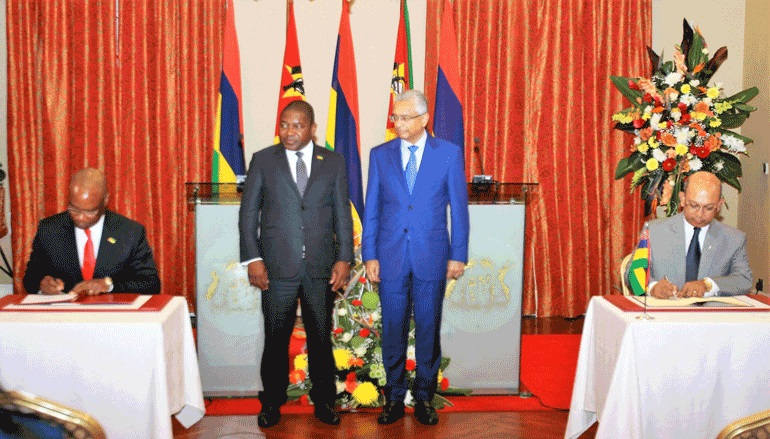 Mozambique and Mauritius on Thursday agreed to create a joint commission to put into effect various cooperation accords adopted by the two countries. The Maputo